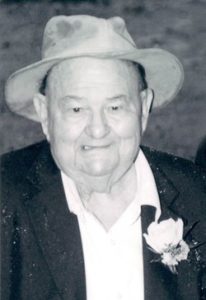 Mr. Butler is preceded in death by his father and mother.

Van Ness spent most of his life in Grayton Beach and worked diligently for the betterment of South Walton. Much of his life was devoted to helping people overcome addictions; he was instrumental in developing Bridgeway, an alcohol treatment program in Fort Walton Beach, and also the Camel Club, an AA club house in Santa Rosa.