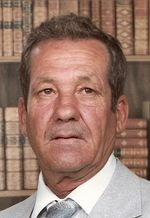 Mr. Miles Karpe, age 80, of DeFuniak Springs, Florida passed away November 8, 2007, at his residence. He was born May 22, 1927, in Blaine County, Oklahoma to Walter and Edith Robison Karpe.